Leon King studied viola with Rudolph Botta in Manchester and Roger Best of the Alberni Quartet in London before winning a scholarship to the Royal Academy of Music where he continued his studies with Stephen Shingles, the principal violist of the Academy of St. Martin-in-the-Fields. At the RAM he also studied chamber music under the renowned quartet leader Sidney Griller and composition with Paul Patterson and Edward Gregson.

Between 1986 and 2006 Leon worked as a freelance viola player with many British orchestras including the Academy of St. Martin-in-the Fields, BBC orchestras, the Philharmonia and RPO. He also studied baroque viola with Jan Schlapp and is an experienced specialist in period performance practice having worked with a number of period instrument orchestras including the Orchestra of the Age of Enlightenment, Academy of Ancient Music, Gabrieli Consort and Amsterdam Baroque Orchestra. Leon has a special interest in the viola d’amore and has edited editions of a number of eighteenth century pieces for viola d’amore, some never published before, including an Urtext edition of Vivaldi’s works for viola d’amore.

Between 1988 and 1997 Leon taught viola at the Royal College of Music Junior Department. He completed teacher training in 2006 and taught classroom music in secondary schools for several years before returning to teaching violin and viola in Peterborough on a self employed basis. He currently teaches in over a dozen primary and secondary schools in Peterborough including whole class instrumental teaching for the Peterborough Music Hub. He joined the staff at PCYM in January 2019 and combines teaching with orchestral concerts and solo recitals. 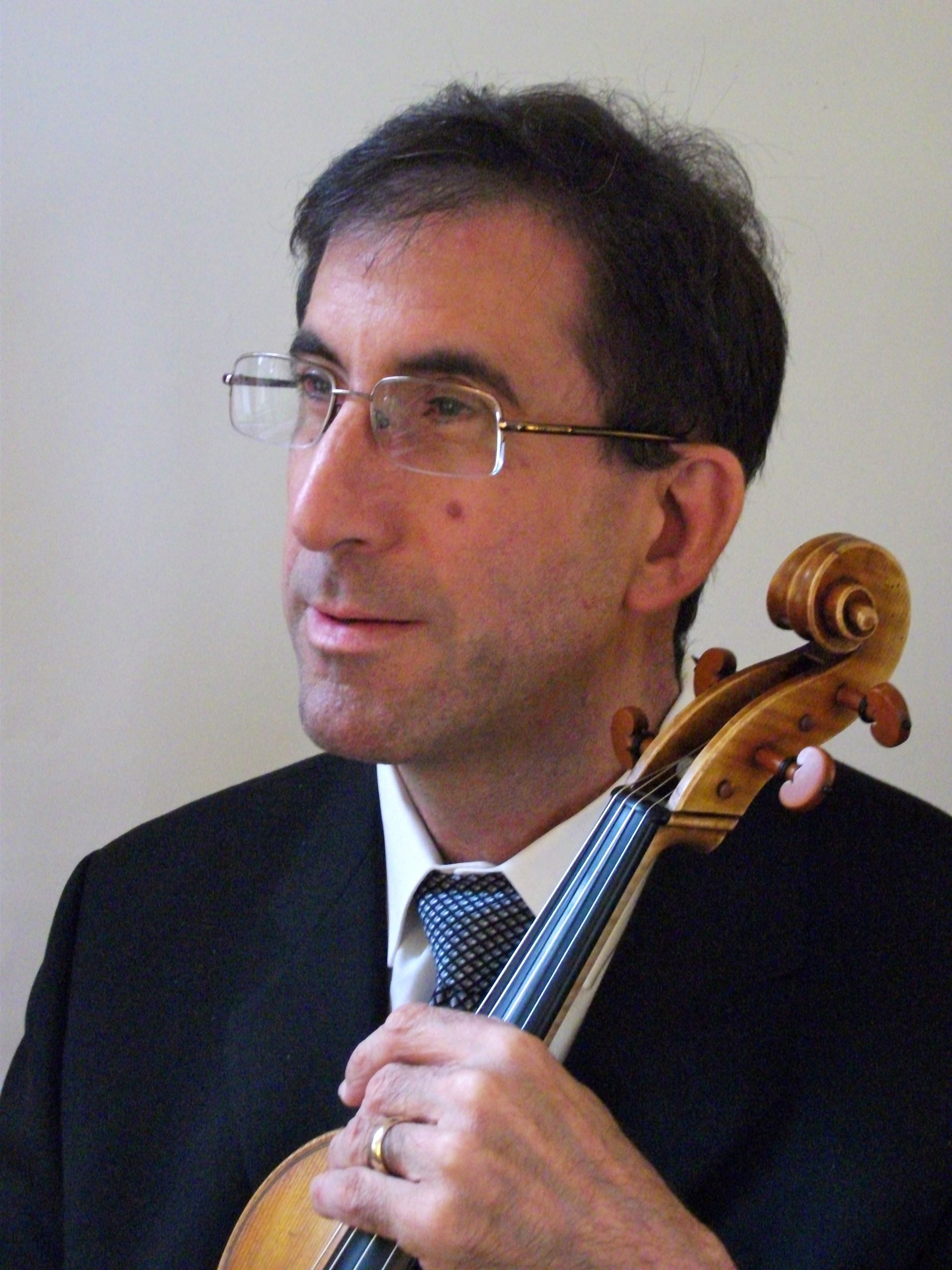