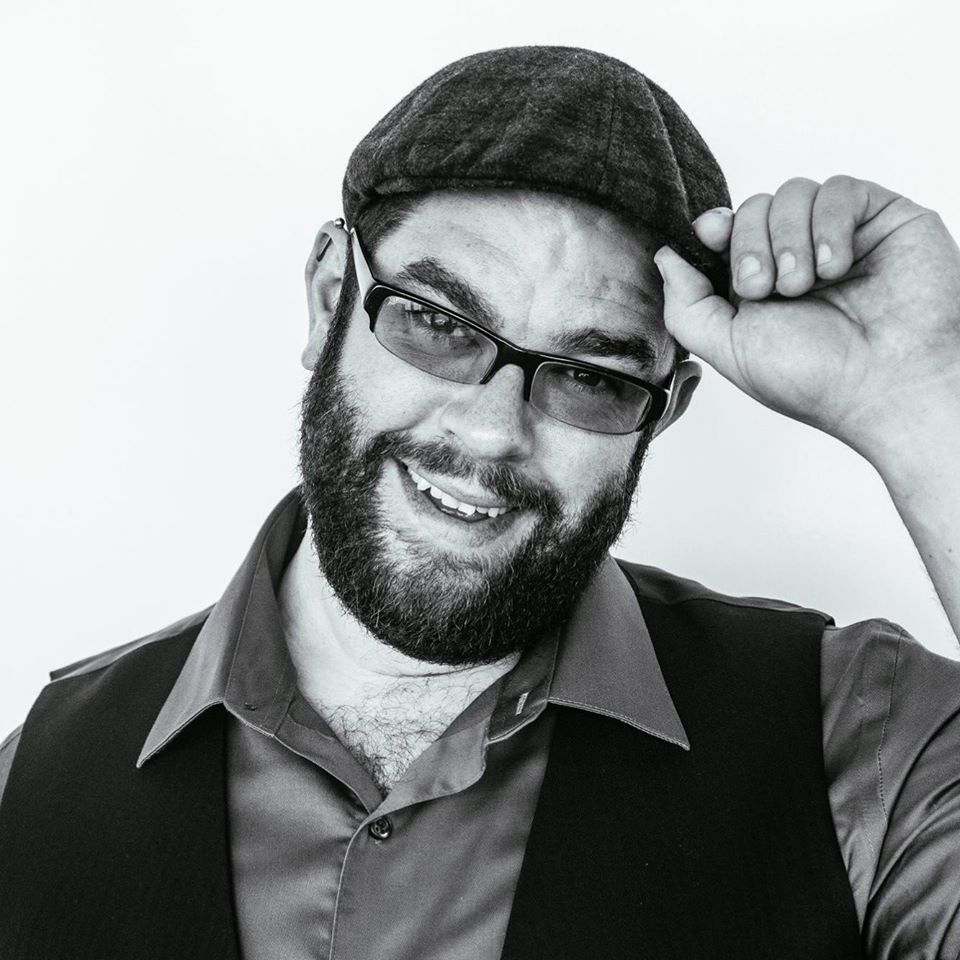 Bic began his musical journey at the tender age of 5, when he started learning the piano. During secondary school, he took up both the drums and the tuba, and played an active role in many school productions and various musical projects.

He then took up the bass guitar in 2001, learning to play in a band with friends. This quickly escalated into regular gigs and festivals, and became a thoroughly enjoyable outlet of his passion for music.

Studying at the Academy of Contemporary Music in the UK, and the Los Angeles Academy of Music in the USA, Bic gained himself a BA Honors Degree, specialising in music performance. After leaving university he worked for Evolution Productions and undertook sessions at the School of Audio Engineering in London, and taught drums, piano and bass.

Bic joined the international show band scene in 2006, quickly establishing himself as a valued musician and bandleader. Combining his passion for music and travel, he has worked all around the world, including contracts in China, U.S.A., Algeria, U.A.E. and The Caribbean.

Bic has entertained thousands of people over the years, and worked for some of the world’s most prestigious entertainment companies, including Disney.

Still as passionate as ever performing music, Bic is looking forward to teaching his skills to the next generation of budding musicians at PCYM, and encouraging his pupils to pursue and achieve their musical goals.