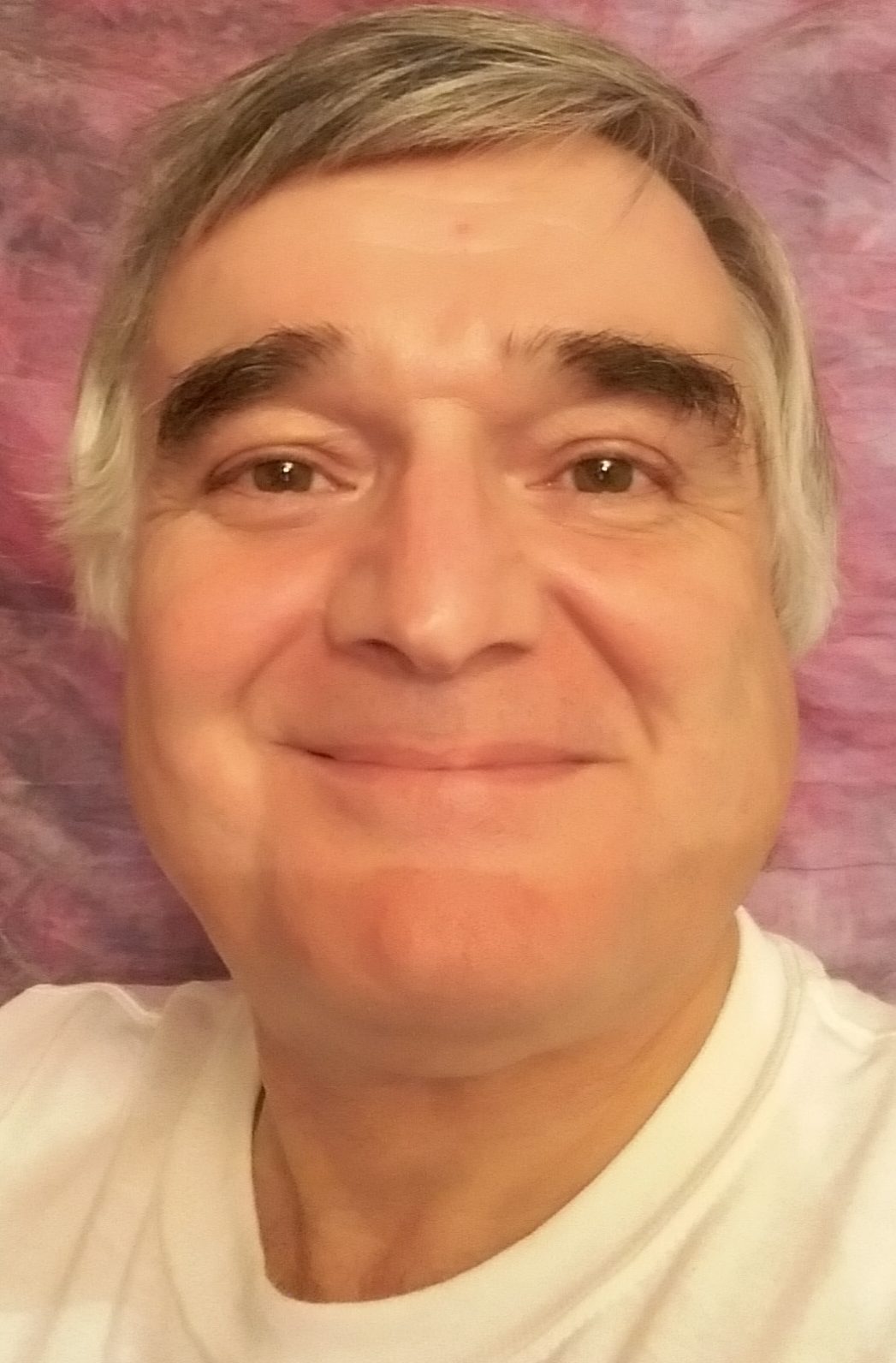 Martin Bright LGSMD studied percussion and composition at the
Royal College of Music in London and is a licentiate of the Guildhall
School of Music and Drama. He has performed in professional
orchestras, in West End theatre productions and has recorded
broadcasts for BBC Radio 2, 3 and TV as well as commercial CDs. His
compositions have been performed in several venues including the
South Bank Centre in London. He has also studied Afro-Cuban
percussion in Havana. Martin runs a variety of percussion sessions for
both adults and children (including Inset) and teaches class music
and composition lessons. As freelance percussionist, drummer and
bandleader he performs in a wide range of venues from small
locations to large festivals and concert halls around the country and
abroad.